Since 2014 at Halte 24-7, Fanny Houle is a member of our coworking space. She is indeed one of the first who moved in our premises. 4 years after her arrival, she tells us what changed in her profession – notary – and her working habits since she began working at Halte 24-7.

Hi Fanny! How long has it been since you started working at Halte 24-7?

Can you tell me what made you chose Halte 24-7 for your office?

At the beginning of my bachelor degree. I did an observation traineeship at a notary’s office, in order to check if it was the profession that I really wanted to practice. In the end, this notary hired mw for all of the summers during the time I was in university. After my master’s degree, I did another traineeship for 8 months. I did it at the same notary’s office. When I was sworn in, in 2011, I associated with him.

In 2014, I decided to create my very own office. And that’s how I landed here: I needed a temporary and easy solution. The goal was to arrive here with my laptop, meet my clients and practice immediately. And was what meant to be a temporary solution became permanent.

How this temporary solution did became a viable one in the long term?

Olivier and Philippe (the cofounders here at Halte 24-7) were very compliant. I had a few standards to observe with respect with the Chambre des notaires. An inspector was sent to check if everything was OK here, that the space observed the standards. After some modifications, I could settle permanently.

After 7 years of practice, do you see any difference in your way of doing your job?

Since I own my notary’s office, I have my very own practices. They are adapted to the clientele that I built. And the clientele resembles me! It is formed by many young people, young buyers, many people from outside of Montreal but also many French people in the neighborhood (Plateau Mont-Royal). These are people who need a lot of accompaniment, so more time.

Right now, I do less transactions, but with more accompaniment, and that is what I prefer.

After 4 years at Halte 24-7, what portrait do you draw of the space?

What has been positive during past years remains. The things that needed a little work has been corrected with time, but also because of the experience that Olivier and Philippe gained. They are more and more reactive to our demands. The space is just as dynamic as in the beginning, because of the arrival of new members each month. I created friendship bonds with former members with whom I speak to every day, but new members also bring youthfulness to the space.

You can find Fanny on Linkedin. 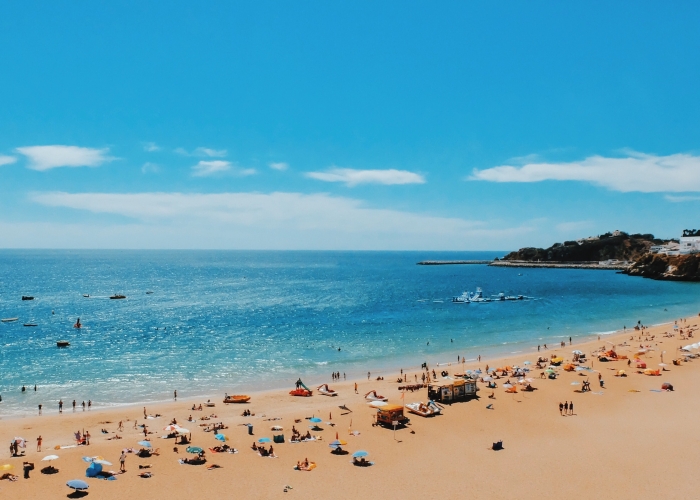 Vacation on duty to rescue the entrepreneurs’ mental health 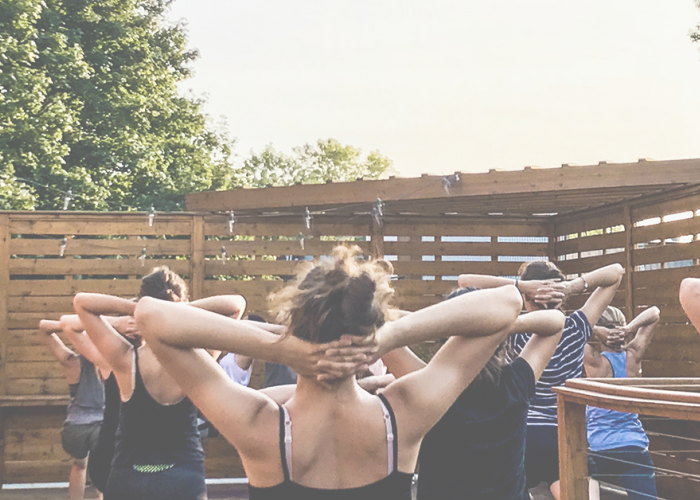 7 reasons to work at the Halte 24-7 this summer 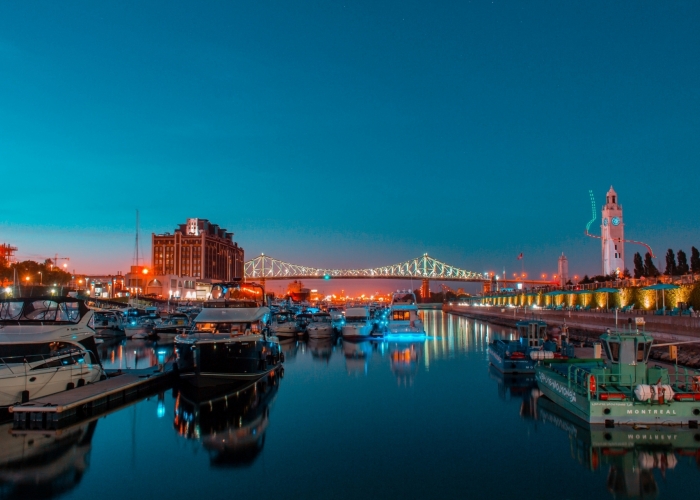 The South Shore, between work and life