What to do in Montreal during the Holidays ? Recommendations from La Halte

The weather is getting colder and the streets are covered in snow, but don't worry: Montreal is full of fun activities to keep you busy during the holiday season. So we wanted to suggest a few that will make your holidays unforgettable.

On behalf of the entire team at La Halte, we wish you a wonderful holiday season and all the best for the year 2023! 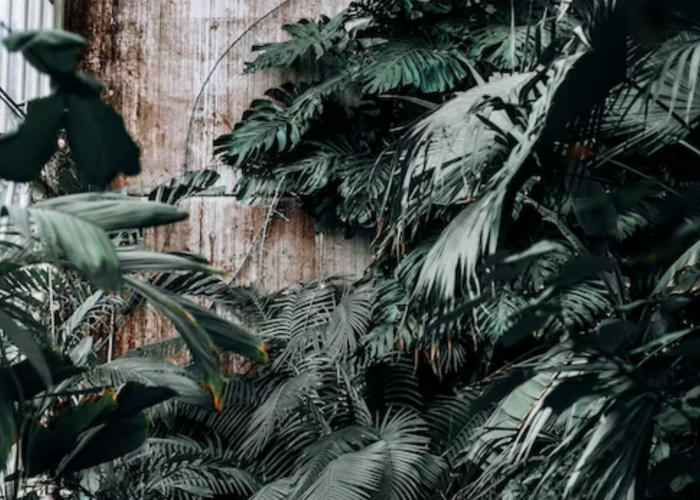 The benefits of plants against seasonal depression

What to do in Montreal this weekend? 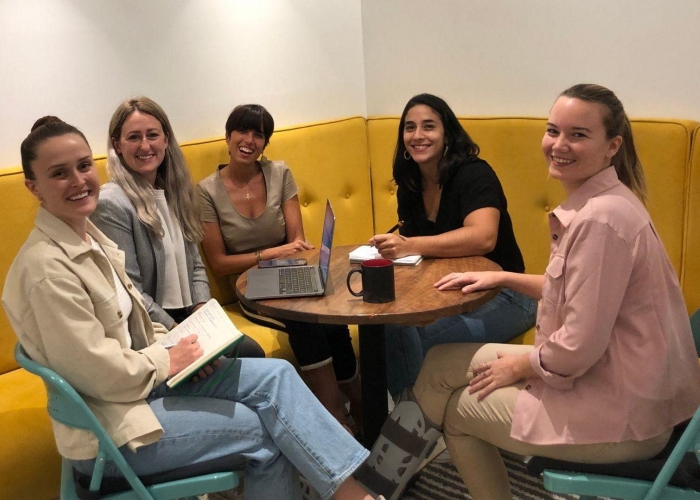