Traffic and other mobility issues : the coworking solution

The mobility problem is well known in the Montreal area. The massive influx of cars through the city creates traffic problems that are hard to avoid. This situation is a major issue for every company based in a big city.

67.7M of person-hour wasted while doing a work-home path

Person-hour: unit measure corresponding to the work that can be done by one person within one hour.

$1,620.3M in opportunity-cost caused by delays during rush hour.

Opportunity-cost: time per individual wasted because of traffic that could have been used in productivity.

+ 50% of those delays are identified in Montreal city only

13.3 minutes delay on average due to traffic during morning rush hour from the South Shore towards Montréal city. This number equals one week of work wasted per year, which is the higher locally.

The coworking formula helps answering to the traffic issue. By reducing the amount of time spent on the road, the productivity of employees, as well as their quality of life increases.

Among workers gaining time and financial perks, they are also:

· Less in a hurry due to the reduction of trips

· Less interrupted by other colleagues

· More motivated due to the work-family balance

For companies, which activities are more dynamic and profitable, coworking is also:

· An advantage for recruitment, but also to keep their best elements

· A good alternative to part time and teleworking

1.4B: cost of highway traffic, bridges and big arteries of Montreal’s region, weighing on users and companies. This is a 50% increase over 5 years.

2 085: cost per teleworker for putting it in place at home. 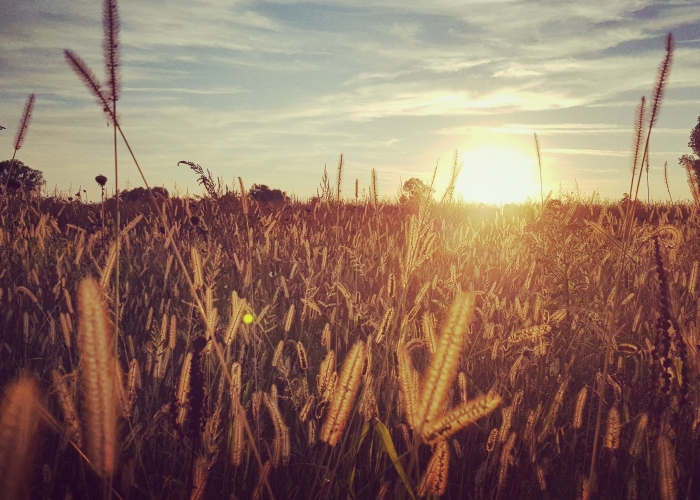 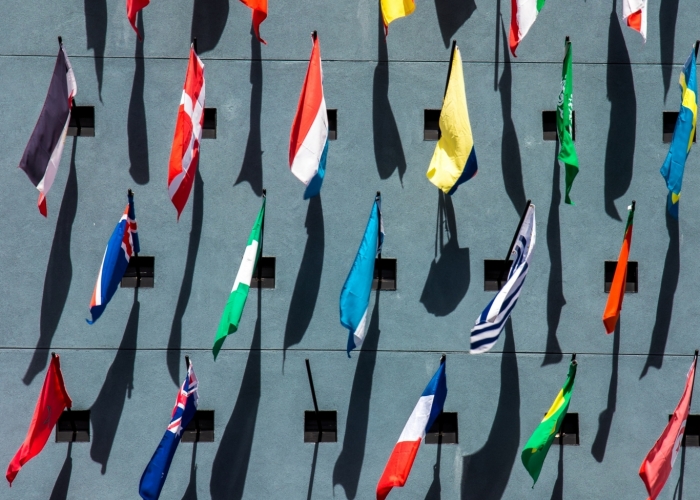 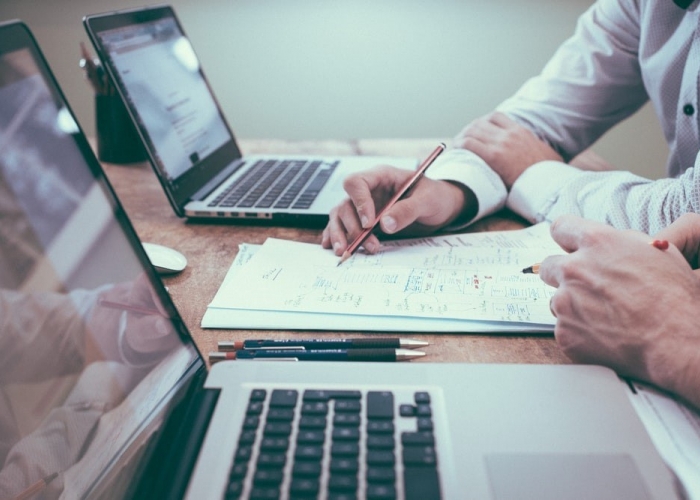